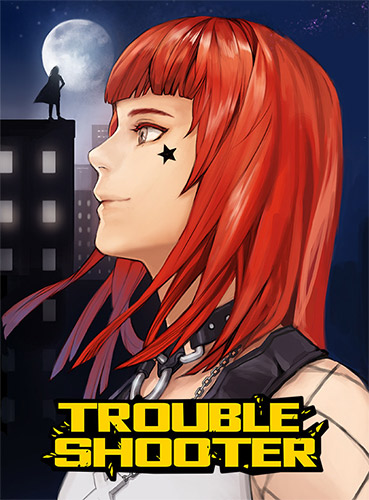 Game Description
Everything that SRPG could possibly be.

Troubleshooter: The Abandoned Children is the first episode of a turn-based strategy SRPG that takes place in the world of Troubleshooter.

The Valhalla government grants civilians the right to investigate and arrest criminals in order to lower the rising crime rate. People call them Troubleshooter.

10 years have passed since the introduction of the troubleshooter system. Albus, a 20-year-old young man, becomes an official troubleshooter. Albus first starts his company on his own but soon takes in many colleagues as he solves various cases. All the new members of the company have their own motivations and stories. You will be experiencing a variety of missions in Valhalla through their stories.

This repack IS NOT backwards compatible with my previous TROUBLESHOOTER repack.