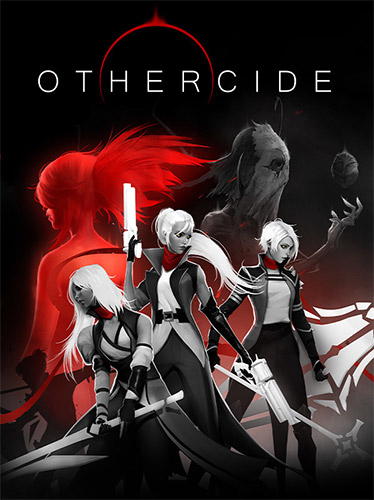 Game Description
Descend into Humanity’s last hope. The Daughters, echoes of the greatest warrior to ever live, are all who stand before Suffering and death.

Lead your army of Daughters to battle with all the skill you can muster. Your prowess in combat will decide their fate, shape their abilities and personality. Make the toughest decision and sacrifice one to heal another – survivors will get stronger, ready to fight the next battle.

Combat is an intricate dance of spectacular actions and counters: plan ahead of time and set up impressive chains of abilities to outsmart the enemy. Fight in epic boss battles against the sources of Suffering – dread creatures pulled from the worst of Humanity’s crimes against itself.

The Beauty Will Remain Update:
This update, containing a new customization feature and bugfixes, is accompanied by the Dressed To Kill – Cosmetics Pack, a paid DLC with exclusive design options for the daughters and their weapons.

A new customization feature:
A whole new feature has been added to Othercide: a customization tool. You will now be able to modify your daughters’ appearance as much as you want. The weapons are also customizable now.

To do so, you will have to go to the daughters overview. You just need to click on “R” to customize your daughter. There, you can either rename your daughter or change her appearance.

Customization options in the update:

This repack IS NOT backwards compatible with my previous Othercide repack.