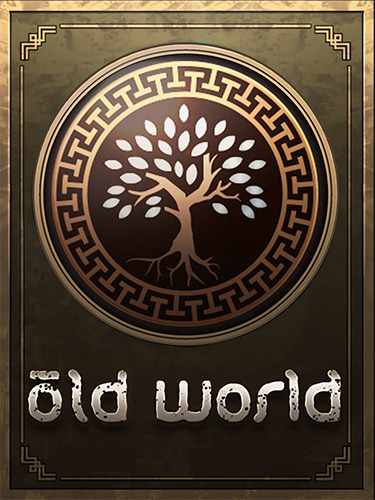 Game Description
Conquer the Old World in this historical, epic strategy game from Soren Johnson, Lead Designer of Civilization IV and Offworld Trading Company. Every year is a turn, and each leader is a mere mortal, so your lasting legacy will be the dynasty you leave behind.

This repack IS NOT backwards compatible with my previous OW repacks.