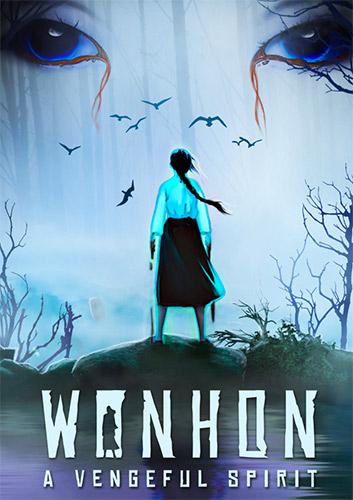 Game Description
Story:
Set in an alternative 1920s era Korea, Wonhon is a story of a murdered girl who returns to the realm of the living to exact revenge. The girl makes a deal with Jeoseung Saja, the God of Death, who grants her powers to possess living creatures and force them to do her bidding. In return, she must help the spirits of her people find peace by fulfilling their death wishes.

This repack IS NOT backwards compatible with my previous Wonhon repack.