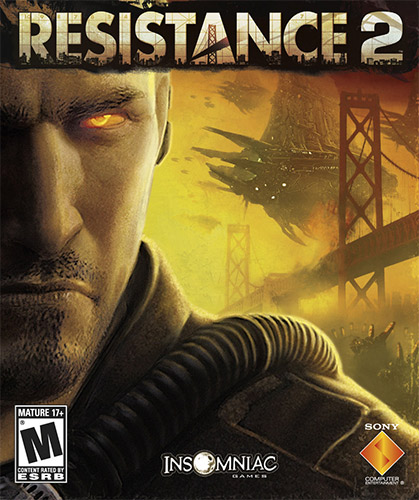 Resistance 2 for the PlayStation 3 is an alternate-history, first-person shooter that puts you in the heroic role of Sgt. Nathan Hale

After brief opening scenes in London and Iceland, the battle moves across the globe to the United States

New Chimeran creatures include the Chameleon, with cloaking powers, and the Grim, a species that attacks in hordes

If you have downloaded and still have some of my RPCS3-powered repacks, you can use fg-ps3-firmware-v4.88.bin from any of those and save 145 MB of traffic.