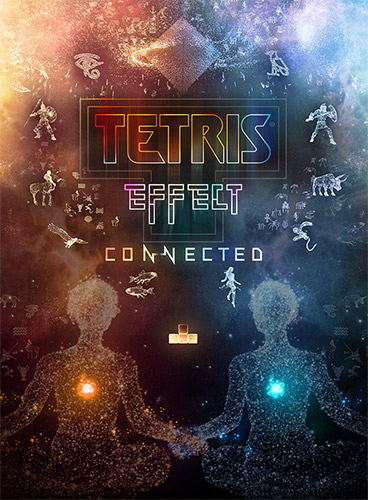 Tetris Effect is Tetris like you’ve never seen it, or heard it, or felt it before—an incredibly addictive, unique, and breathtakingly gorgeous reinvention of one of the most popular puzzle games of all time, from the people who brought you the award-winning Rez Infinite and legendary puzzle game Lumines.

Music, backgrounds, sounds, special effects—everything, down to the Tetriminos themselves, pulse, dance, shimmer, and explode in perfect sync with how you’re playing, making any of the game’s 30+ stages and 10+ modes something you’ll want to experience over and over again.