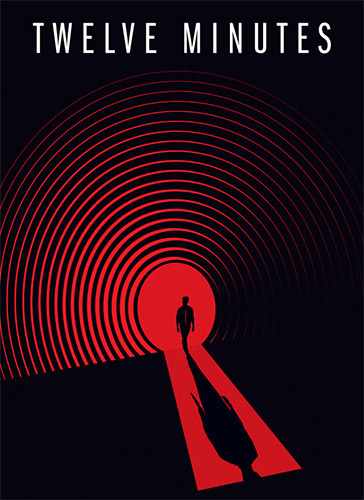 Game Description
TWELVE MINUTES is a real-time interactive thriller with a top-down view and a clear interface in which you need to click and drag objects. Voiced by James McAvoy, Daisy Ridley and Willem Dafoe.

A romantic dinner with his wife turned into a nightmare when a policeman burst into the apartment, accused the hero’s wife of murder and beat him to death

But then the hero returned at the very moment when he opened the front door. He’s stuck in a TWELVE-MINUTE time loop and is now doomed to relive those terrible moments over and over again…

The only way out is to take advantage of the knowledge of what is about to happen, change the situation and break out of the loop.

Twelve MINUTES combines the nightmarish tension of the film SHINING, the claustrophobia sensations from WINDOW TO THE YARD, and the fragmentary structure of the film REMEMBER.