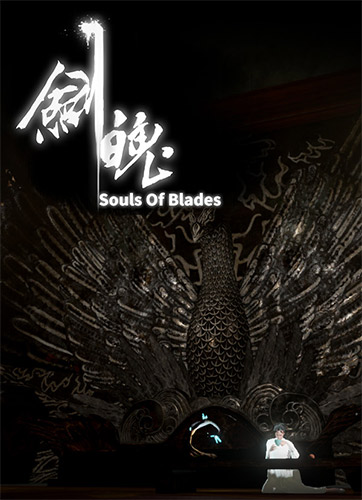 Game Description
Famous sword, spiritual realm after the death of the awakening. Where is the owner? How did Gorgeous architecture and The Mysterious Island become a ruin? What happened before the destruction? All doubts will be revealed in the footsteps of the players. The day when the clouds and mists are removed is the time when the source of the spiritual realm is revealed.