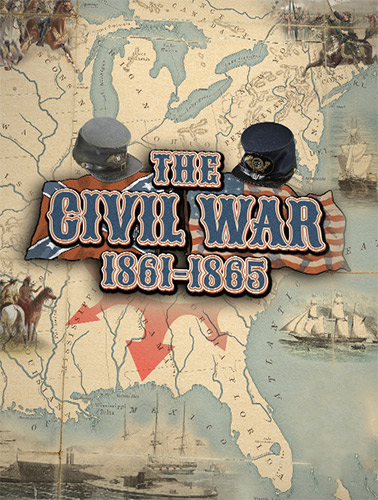 Game Description
Grand Tactician: The Civil War (1861-1865) is a real-time strategy game combining a strategic campaign with tactical battle game-play. Run your nation, muster, manage and support great armies, and maneuver them to defeat the enemy. Once the opposing armies meet, command your troops to victory in battles fought on historical battlefields.

This repack IS NOT backwards compatible with my previous GT repack.