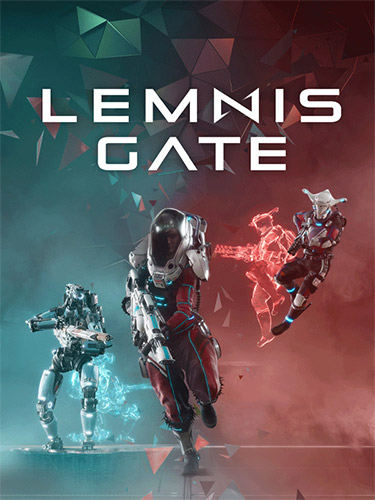 Game Description
Lemnis Gate is a time-warping, turn-based, multiplayer combat strategy FPS. Over five alternating turns taking place in a 25” time-loop, you are called to master the unique abilities of a varied cast of deep-space operatives and outskill, outsmart, and outmanoeuvre your opponent in mind-bending, four-dimensional battles.