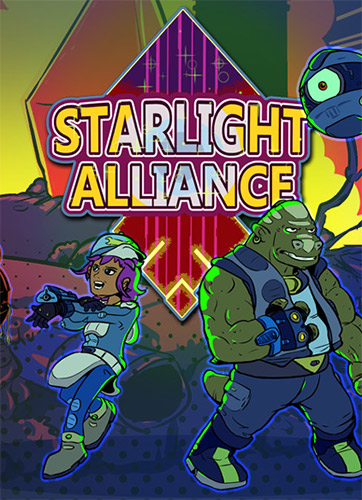 Game Description
Story
Welcome to the future – where everything is automated, recycling is at 99.9% efficiency, and Earth is considered at its peak. Humans and aliens now live side-by-side in sky cities far above the planet’s inhospitable surface.

It all could have been perfect … but it just wasn’t meant to last.

Mysteriously, the systems started failing and the drone networks began acting up – nobody knows quite why. Two strangers, Lea and Cyris, each experience these system failures in two different ways and find themselves brought together by unforeseen circumstances. As a team, they’ll soon uncover dark secrets on the Earth’s surface and find a chance at salvation somewhere out there in the cold darkness of space!