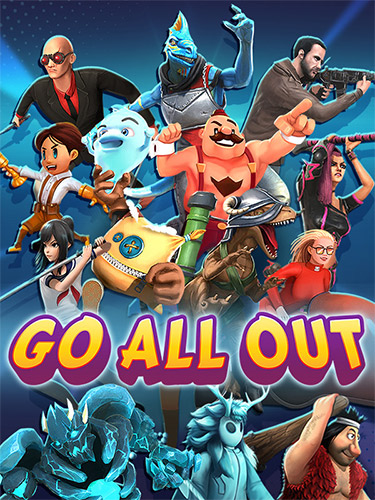 Game Description
Go All Out!: Greatest cast of heroes and antagonists from different worlds, games, movies and even comic books have been summoned for a face-off!