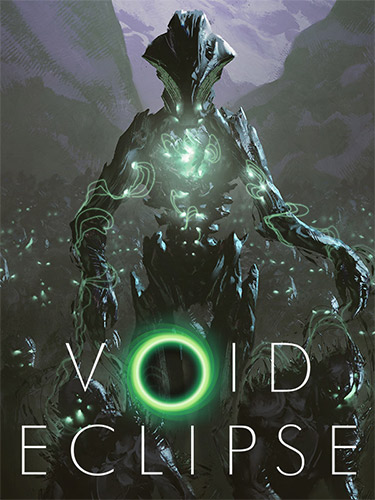 Unlock Powerful Units:
Engage in an epic campaign across the galaxy, unlocking new units along the way.

Choose Your Actions:
Choose which missions to take, what questions to ask, and what kind of personality traits to unlock.

A gritty sci-fi tale, full of choices:
You’re an android with scattered memories in search of your mysterious origins. Explore the stars, Evolve your army and Fight an alien threat. Choose to help characters or harm them – will you be Feared, Admired, or Respected?