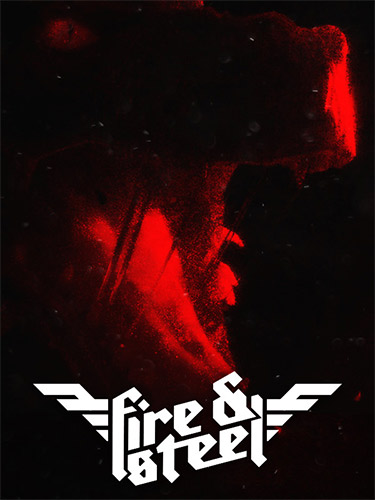 Game Description
After a thousand year of slumber, ancient Dragon Aiden opens his eyes to yet another slaughter. Stuck between Axis and Allied forces of World War II, Aiden destroys any who dares to stand in his way in a tornado of hellfire!

Fight against the deadly ground forces of World War II
Machineguns, tanks, rifles and heavy artillery are all ready to stop you from exacting your revenge against humanity. Neither lead nor flesh can hope to stand against your flames.

Take to the skies and fight against Luftwaffe, RAF and U.S Air Force
No steel bird can halt you or your righteous fury. Let them claw and bite at you with their pitiful machines of war. They’ll soon understend what your hellfire is capable of.

Reduce Mighty battle ships of WWII to ashes
These steel sea beasts are too cumbersome to run from your flames. Let your roars match the guns of battleships, let your roars strike fear to your enemies.