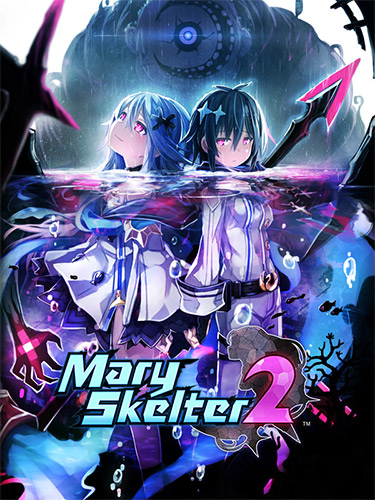 What must you sacrifice to escape fate? Find out in this nightmarish dungeon-crawling RPG! The Nightmare continues in Mary Skelter 2! In this first-person dungeon crawler, play as fairy tale-inspired characters called Blood Maidens, each with deeply customizable character-specific classes. Balance between power and madness in turn-based battles with a blood-fueled transformation system, and escape a living prison while indestructible Nightmares give chase in real time.

The Jail – a living prison that feeds on the humans trapped within its confines. The Jail appeared a number of years ago with the caving of the city around it.

And so begins the tale of escaping from fate, led by a group of girls seeking sanctuary in this mad world, and of the young man who would transform into madness itself – a Nightmare.

(Of course, you can enjoy Mary Skelter 2 on its own.)