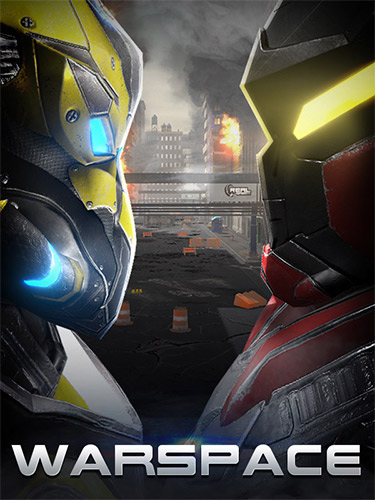 Kill or be killed. Fight on earth, in the sky or even in space. When two intergalactic warlords fight each other, devastating things happens. Embark on an crazy adventure travelling through different galaxies, working with aliens and killing anyone that wants to see you dead. Your mission is to save the universe and end your biggest enemy before the destruction begins.

The story follows Mig, the leader of Maxdime army who visit Corius, the leader of Stacross army in his mothership, which is orbiting earth. When Mig refuses to help him, Corius shoots him, capture him and send his troops to kill Maxdimes. The remaining Maxdimes decide to avenge. They travel to different galaxies and planets including earth to find and kill Corius and to rescue Mig.