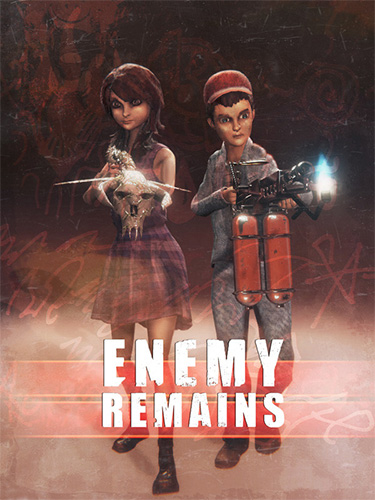 What’s this all about?
There is a small town, in the middle nowhere, which you left as a child. Now as a teenager, after graduating from high school, you hear strange stories of animal mutilation, unholy rituals and ravenous mutant wildlife brewing in your old hometown. It’s time to investigate these occurrences and put an end to the corruption that’s unfolding.