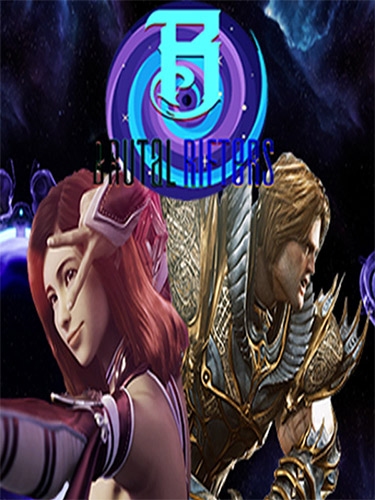 Embark on an adventure with Marcus and Lunatea through various universes conquered by the forces of the dark god in search of the goddess who can stop him and face your friends in a frantic multiplayer mode for up to four players with a wide assortment of characters with unique abilities.