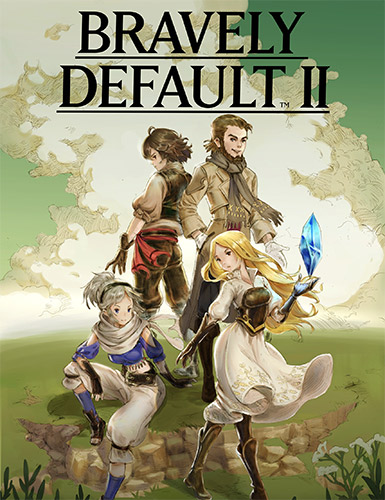 Fire, Water, Wind, Earth, nature’s masters,
The Crystals’ power exceeds the hand of man,
And if unleashed, would bring down death, disaster,
Calamity and blight upon the land.
― Ancient quatrain of Kingdom Musa

Guided by fate, it’s up to you to stop the forces that threaten these heroes and all of Excillant.

A new entry in the “Bravely” series

A new world, a new story, and all-new Heroes of Light