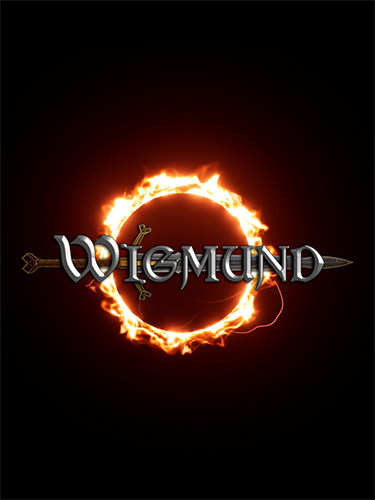 Two twin brothers. A fellowship of warriors. And only one true King:
We present an RPG set up in a medieval fantasy world inspired by those cultures – Anglo-Saxon and Celtic – who were explored by J.R.R. Tolkien as well. Play as Wigmund, a young warrior tasked with the disinterring of the New Regime’s dark secrets. Travel an open-world, rich with outlaw camps, ruined castles, dangerous caverns and forgotten ruins to explore. As in any respectable fantasy story, the dragons will have a special place in the quests. To understand and follow the narrative of the game is crucial for solving these quests.

Unique gameplay:
Control Wigmund’s sword with gestures, your mouse becoming an extension of his weapon. It is really different from anything else that you’ve played and it might take practice before you can master it. That is not all, getting out of trouble with dodges and rolls is also required! No boss fight can be a simple stand-still hack & slash but an opportunity to prove your sword mastery. Tapping a single key or your mouse will not get you very far.