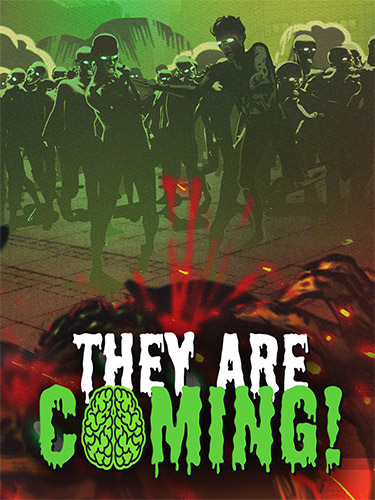 Ardennes, 1944. What the Americans call The Battle of the Bulge slowly peters out, as Nazi tanks run out of gas and are mercilessly pounded into the ground by Allied air force. Defeat prompts the Reich to unleash its Wunderwaffe in a desperate bid to turn the tide of the battle: Hungry, hungry zombies.

Or, well, a zombie. It’s up to you to gnaw and bite your way to victory, through allies, Nazis, and everyone else you meet. Once you’re done with that, spread the joy of undeath and liking for the delicate taste of brain beyond Ardennes (or World War II for that matter).

Who knows what delicious humans you’ll find in the modern times? Or even the future?