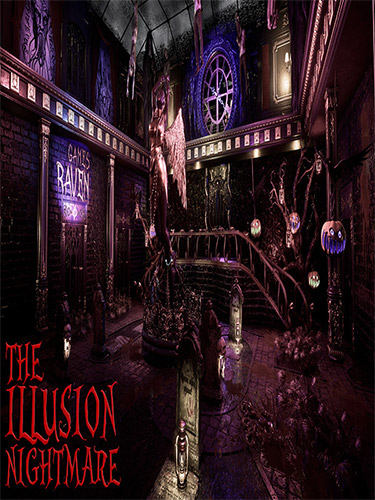 Game Description
THE ILLUSION NIGHTMARE Is a horror game made by professional crew In the art of horror.

Based on an environment designed in every detail to be a real hell that makes you afraid and terrified.

One day, a man named Martin was conducting investigations about a secret cult, he was exposed and arrested by Zorya.

He was imprisoned In the Nightmare which is Zorya’s mysterious mansion surrounded with dark energy, ghosts and Illusions

Martin has to pass a psychological and mental exam to be adopted into the mysterious cult, or to be forgotten in the world of Illusions

But the abandoned mansion is full of ghosts, evil forces and intricate puzzles where he will be punished by Zorya for every wrong decision.

Do you have the ability to challenge Zorya?

Will you help Martin pass the Nightmare?

Or you will leave him imprisoned in the illusions world.