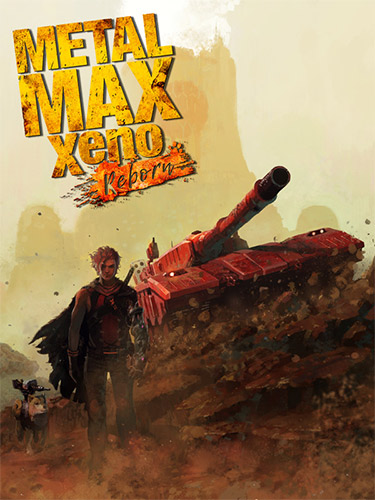 Game Description
Humanity is on the brink of extinction and the last remaining survivors look to push back against the machines.

Half a century ago of war against the mother computer NOA has reduced even Asia’s largest metropolis, TOKIO, to rubble.

Explore this desolate wasteland and battle your way through onslaughts of enemies. Salvage, modify and hit back using tanks, weaponry and faithful battle dog, Pochi, to reclaim a future for the human race!