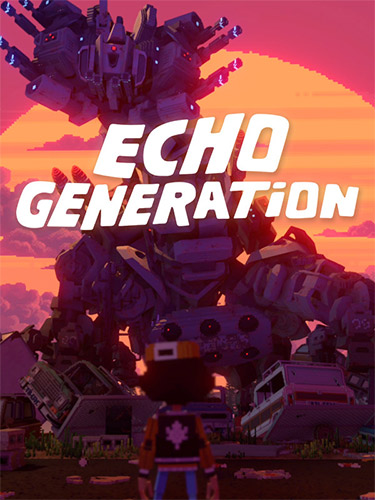 Game Description
It’s the summer of 1993. You and your friends set out to investigate the source of a mysterious crash. Complete quests, battle monsters and level up your party to save your hometown from danger in a heroic tale of childhood adventures.

Save your Home Town!
There’s been no shortage of monsters, robots and evil bosses wreaking havoc all over town. It’s up to you and your friends to save your home from complete destruction!

Turn-based Combat!
Battle menacing foes with the unique abilities of each party member in turn-based combat. Level up your party with XP and new skills!

Gather your Party!
Explore new locations to chat with other kids and recruit new friends (and pets!) to build your party.