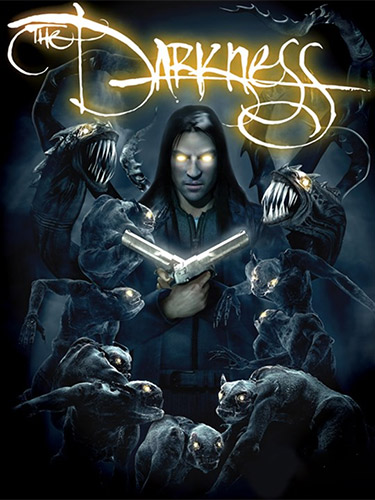 Game Description
Jackie must learn to fully command the Darkness so he can take back control of the Franchetti family, which is ruled by his uncle Paulie, a despicable man who is almost universally despised.

Though his supernatural entity lets him wreak terrible havoc on his enemies, The Darkness also has a strong will of its own. Jackie must learn to control The Darkness that lurks within him while harnessing its power to overthrow Paulie and fulfill his Destiny.

If you have downloaded and still have some of my RPCS3-powered repacks, you can use fg-ps3-firmware-v4.88.bin from any of those and save 145 MB of traffic.