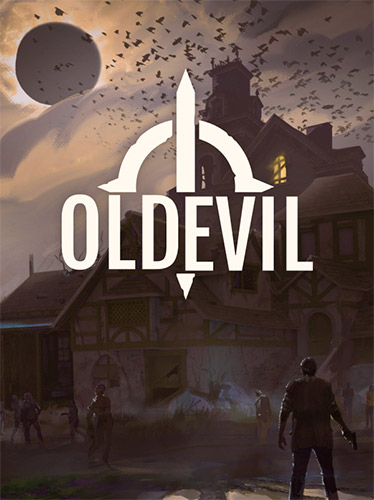 Game Description
It was fall 2018. A group of recruits from a private military organization took a basic combat training in a woodland near Witch Hills. A few days before the end of the training, the squad stopped being in touch. A searching group was sent to their landing place. Cedric (Ced) Still was in that group. It was him, who saw the footprints heading deep into the forest. Following a narrow, almost overgrown path, Ced came to the peat bank of the swamp. An unpleasant, mind-blowing sensation was rising there. He looked closely and saw a dull red glow in the middle of the swamp. A moment later, he felt a feverish desire to touch the source of the light, but he already was waist-deep in the muddy water. The swamp swallowed him. When he opened his eyes, he realised he was in a small cemetery. Cedric has no idea that his fellows, as he himself, have fallen into another world. Where the darkness, despair and fear reign. He will try to save his mates and find a way out of this Land of the Dead.