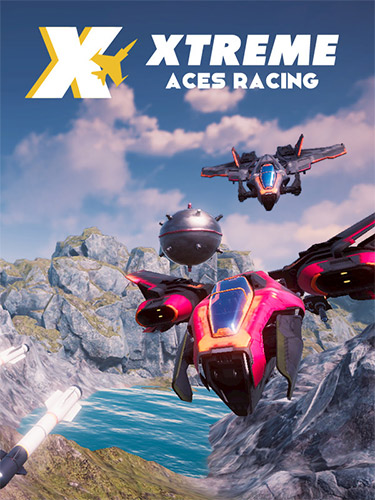 You are in the shoes of a rookie pilot of Xtreme Aces League, who must win races and championships to earn the respect of fans (and rivals) and be the next Xtreme Aces World Champion.

Be the first to see the checkered flag and leave your rivals in the dust in this beautiful and exciting game!