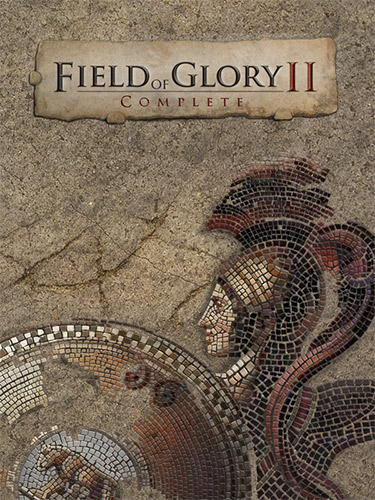 The game that brought the fun and excitement of the tabletop experience to digital form is back. Developed by legendary designer Richard Bodley Scott in a completely new 3D engine, Field of Glory is ready to set new standards in computer wargaming.

Field of Glory II allows you to fight large or small battles for or against Rome, or between the other nations who are as yet unaware of the Roman threat, or what-if battles between nations that never actual came into conflict historically, but might have done if the course of history had been different.

Take command of a huge variety of armies employing vastly different tactical doctrines. Lead your chosen army and its named generals to victory in set-piece historical battles or “what-if” custom battle situations against an AI or human opponent.